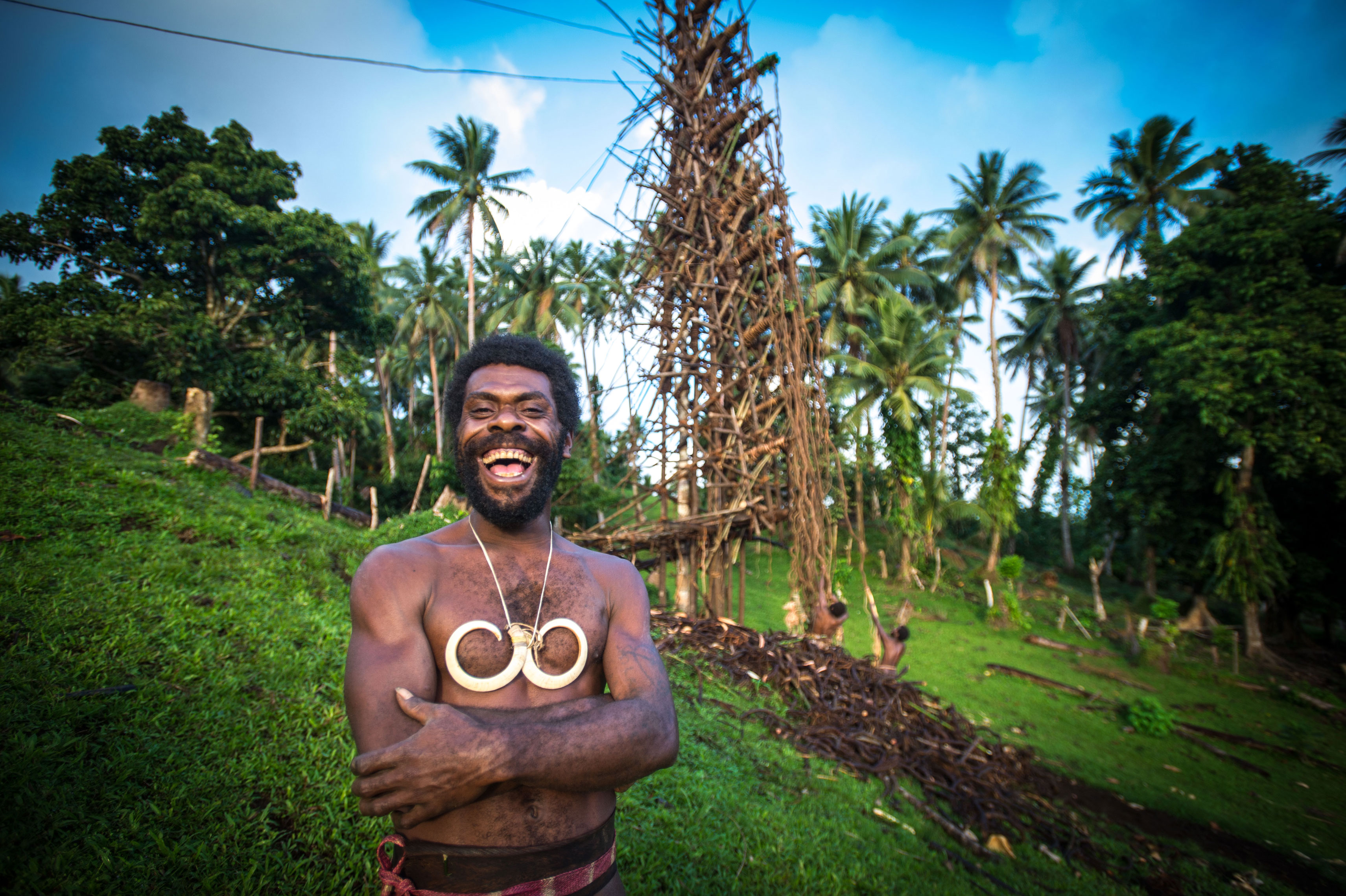 While in Vanuatu a trip to the Vanuatu Cultural Centre in Port Vila is mandatory. Although visitors will find many masks and carvings for sale in shops around town, the more magnificent ancient pieces, historical photos, and rare artifacts are shown at the center

Sail boat cruises and ocean kayaking offer day and overnight charters to the nearby islands of Hat, Pele, Moso, Nguna, Lelepa, and Kakula. Many of Vanuatu’s islands and groups are relatively inaccessible to the normal tourism networks. This is one of the reasons why Vanuatu has maintained strong cultural roots and maintained an extremely high level of tribal cultural practices, many unchanged in dozens of generations. Here visitors can experience the cultural richness and diversity of the country with its rituals and traditional ceremonies as an integral part of today’s life. Among the most stunning ritual is the Nagol, an ancient tradition, known as the role model for the modern bungee jumping.