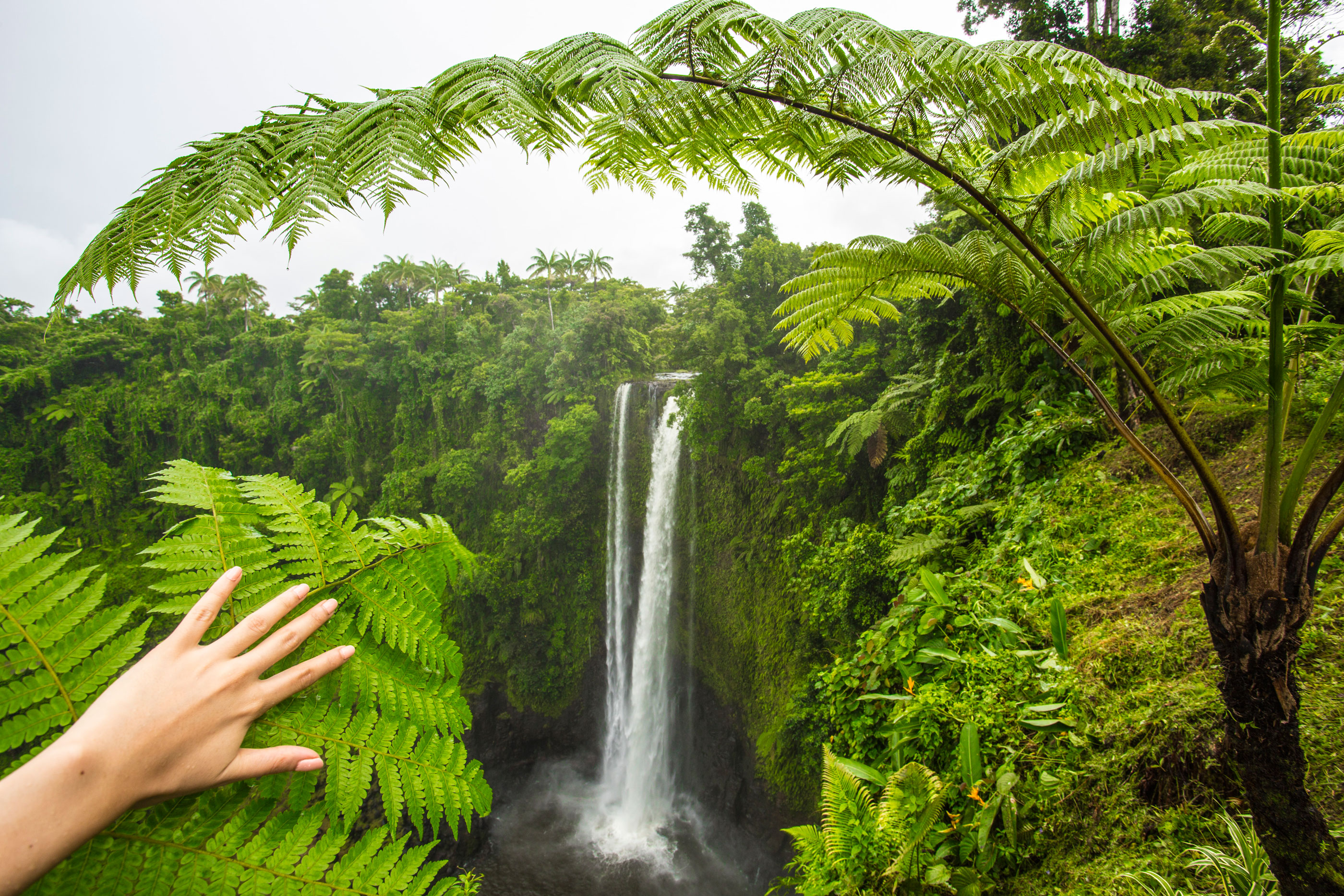 The rugged volcanic landscapes, pristine coastline, and tropical flora and fauna make Samoa the epitome of an un-spoiled tropical island dream destination. Spectacular blowholes, amazing waterfalls, mountain lookouts, and nature conservation areas are just some of the many natural attractions on offer. Samoa’s rainforests are an ideal habitat for flying foxes, land and sea birds, skinks and geckos. Dolphins, whales, porpoises, and turtles are regular visitors to the surrounding waters and the reefs around the islands are home to some 900 fish species and over 200 varieties of coral.
What makes Samoa especially unique is the vibrant, living Polynesian culture, the Fa’a Samoa (the Samoan way), virtually unchanged for more than 3,000 years. Samoans are open, friendly and welcoming people with great pride in their culture, traditions, history, and nationhood. Despite centuries of European influence, Samoa maintains its historical customs, social and political systems, and the Samoan language. Also known as the ‘Cradle of Polynesia’, Samoa has a wealth of historical and cultural attractions, most of them found on the two larger islands of Upolu and Savaii.

Generally the cost of living in Samoa is reasonable priced and accommodation styles vary from large hotels, luxurious resorts and hotels, medium sized or budget accommodations, pack backer hostels and beach fales. Several new hotel developments were added in 2005 and two new hotels will open in 2007.